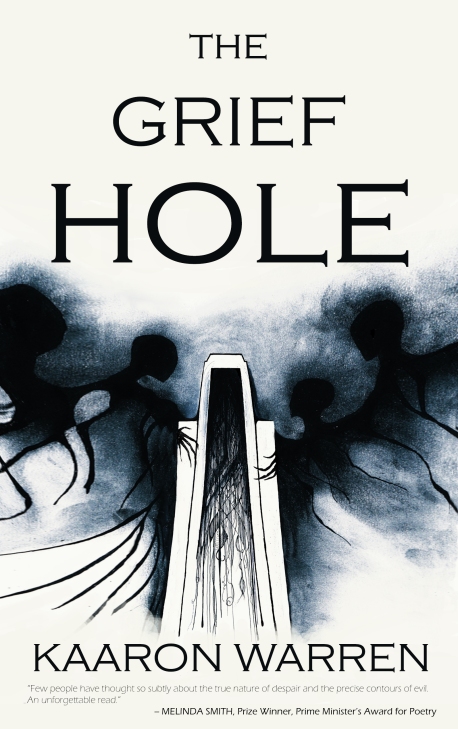 The cover and internal artwork was created by the very talented, Canberra-based artist, Keely Van Order.

You can still purchase this signed, limited edition through our pre-release order system, below. 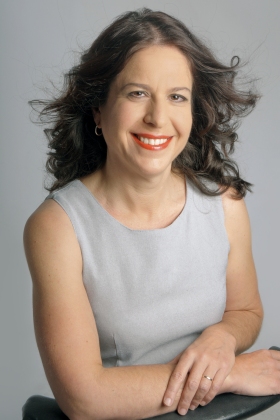 From “White Bed”, her first published story, which appeared in a feminist horror anthology in 1993, Kaaron Warren has produced powerful, disturbing fiction.

Kaaron has won many awards such as the Shirley Jackson, Aurealis, Ditmar, Australian Shadows and ACT Writers and Publishers Awards for her novels and short fiction, including Slights, The Grinding House, Through Splintered Walls and the novella “Sky”. She’s lived in Melbourne, Sydney and Fiji and now in Canberra with her family.

The Grief House, published by IFWG Publishing Australia, is, using Kaaron’s own words, “my best yet”, and going by commentators in the industry, this is the case. IFWG Publishing chose to include her novel as part of their masterpiece series, Dark Phases. It won the Best Novel category in the 2016 Australian Shadows Awards.

For Australian shipping addresses, the price for limited edition The Grief Hole only, is AU$59.95 (including shipping from September 2016).

For Other countries shipping addresses, the price for the limited edition The Grief Hole, is US$74.99 (including shipping from September 2016).

The limited edition The Grief Hole will only be available until 100 numbered copies are sold. In September 2016 all orders up to that month will be shipped, and further shipments will be made every two months until the 100 copies are sold.

All transactions will be processed through PayPal. Click the option above.