It is with much excitement that we can now announce our acquisition of Kaaren Warren’s novel, The Grief Hole, as part of our ongoing Dark Phases series – reserved for only the best of dark fiction. This means that we will be offering cloth bound editions, as well as a limited, signed edition.

The Grief Hole is dark exploration of grief, manipulation, malevolent ghosts, a monstrous, charismatic man and the woman who needs to venture deep into a place called The Grief Hole in order to stop him.

Over the next month or so we will be finalising the various release dates and events associated with this acquisition. Stay tuned. 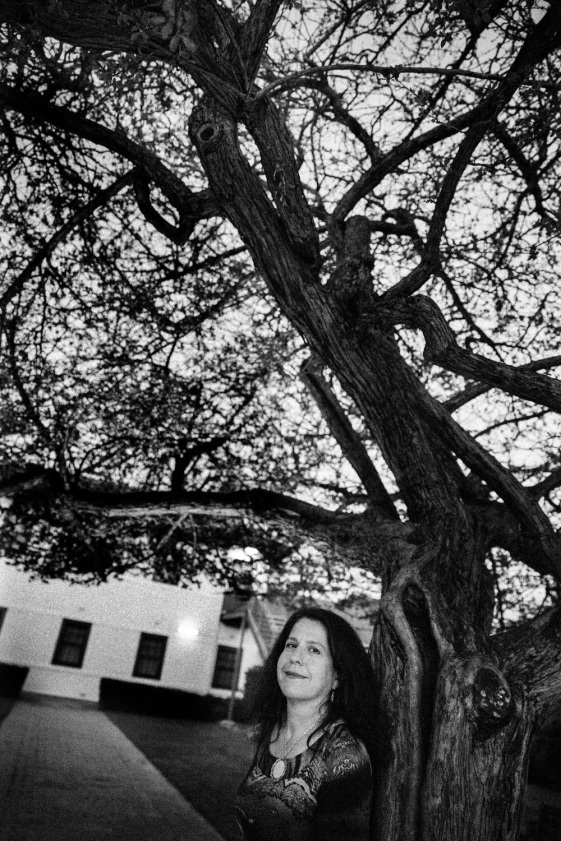