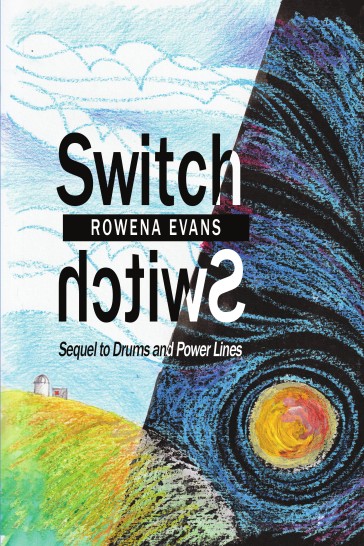 Rowena Evans‘ mid-teen science fiction thriller, Switch, will be released in Australia, New Zealand and the UK on 15th February 2019. This is the long-awaited sequel to Drums and Power Lines, and continues almost immediately following the prior events. It will be released at a later date in North America.

“Evans captures the Australian country landscape beautifully,” said Gerry Huntman, Managing Director of IFWG Publishing Australia, “and yet the parallel worlds depicted are also universal in character, and at the same time, slightly askew from what we perceive as normal. Drums and Power Lines was a delightful, thrilling read, and I am sure middle grade and young adult readers – as well as adults as often is the case – will love this next chapter in the continuing story.”

Spectacular artwork for the cover is by Rowena Evans.

Ivan hurried away from the ridge. His heart beat fast and his hands were shaking. The shock of seeing Cal appear was considerable. Yes, he and Reenie had persuaded Hugo to play his drums at sunset, but Ivan realized now that the last thing he expected was to succeed.

Ivan, Cassie and Wilfred, Reenie and Cal desperately miss each other; the friendships they made in their similar but different parallel worlds six months ago.

When Cal reappears in Ivan and Reenie’s world, the turmoil and restlessness that has lurked in each of them explodes into real life, throwing all, and the unsuspecting Jess, into a whirlwind of adventure, uncertainty and discovery. 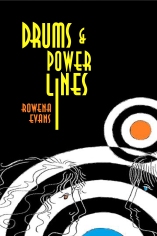 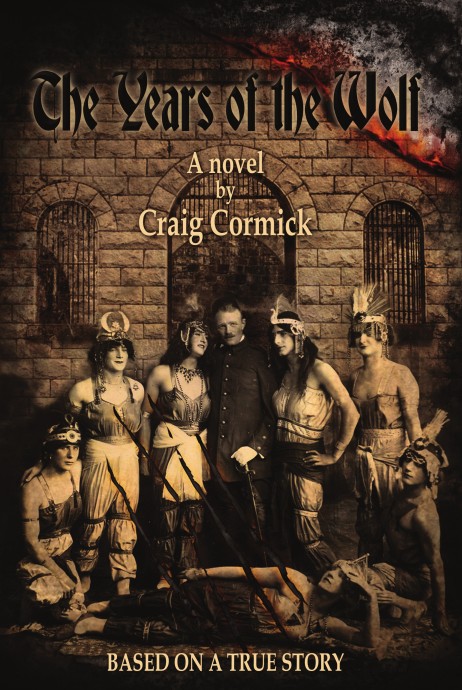 Craig Cormick‘s new historical/mystery novel, The Years of the Wolf, will be released on 29 September 2018, but for a short time those who want the book early can preorder it. 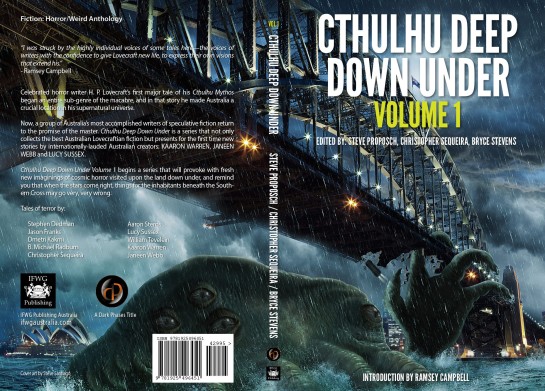 It is with great pleasure that we announce the Australian release of Cthulhu Deep Down Under Volume 1, edited by Steve Proposch, Christopher Sequiera, and Bryce Stevens. It is the third title under our ‘Dark Phases’ title series, and the first of three volumes of Australian Lovecraftian short fiction.

The cover artwork and design is by Steve Santiago, no stranger to Mythos art, and who will also be doing the honours in Vols 2 and 3, which will be published in 2018 and 2019 respectively. We also have two fine internal pieces by Sarah Ellerton and the late, and great, Lindsay C. Walker (who we have dedicated this anthology to).

The Table of Contents is as follows:

Introduction by Ramsey Campbell
A Pearl Beyond Price by Janeen Webb
Haunting Matilda by Dmetri Kakmi
Wife to Mr Lovecraft by Lucy Sussex
Darkness Beyond by Jason Franks
The Diesel Pool by Kaaron Warren
Dreamgirl by Stephen Dedman
The Thing In the Bidet by William Tevelain
The Return Of… by Christopher Sequeira
The Elder Things by B. Michael Radburn
Vanguard by Aaron Sterns

We are just as excited to publish other great Australian writers in our later volumes.

Cthulhu Deep Down Under Volume 1 should be available from all fine bricks and mortar, and online, bookstores – ask for it if they haven’t got it on their shelves. The anthology will be released in North America on the 1st December this year.

Stay tuned for news about the formal book launch early next year, which will be in Melbourne, where many of its authors reside.

IFWG Publishing Australia’s last release for this quarter will be Rowena Evans‘ young teen/young adult novel, Drums and Power Lines. It was a pleasure to work with Rowena on this project, one where an absolutely unique contemporary fantasy story blossomed, and where Rowena’s artistic skills were set in motion to create, again, a unique product.

We look forward to seeing her work officially launched at Harry Hartog Bookshop in the ACT on 13th February, alongside Jeffery Doherty’s Olivia Stone and the Trouble with Trixies, and Rolf Svensen’s The Adventures of Teddy and Karl. We will also have the pleasure of Paula Boer attending with her successful Brumbies series. 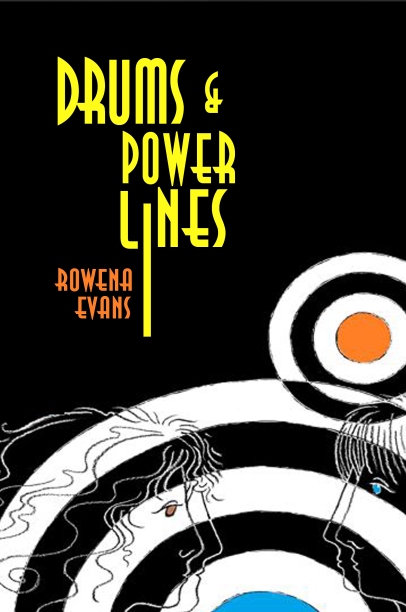 It must have been the drumming that woke him. Why did he feel so uneasy? Phil was gone.

“I thought you’d never see me.”

Ivan took a step back, tripped, and sprawled on the ground. A girl was perched on a small platform near the top of the pole.

Ivan wants to get away from his life and the small town where he lives, and finds himself in a place where everything is disturbingly the same, and yet unnervingly different. Cassie thinks Ivan is clueless, while he thinks she’s the prettiest – and most annoying – girl he’s ever met.

Meanwhile the sensitive Reenie and the enigmatic Phil have other complications to untangle. Ivan, Cassie, Reenie and Phil will have to do a lot of thinking, motorbike riding and taking the unexpected in their stride, and will need to draw on courage they didn’t know they had, before they can find what is lost and get to where they want to be.

An adventure/fantasy story for high school aged readers to adults.

Drums and Power Lines will be released over the next week.

This site is a work in progress – under construction – and may end up looking very different.

We have emphasised publishing in our first months, and already have titles for sale, and this site is needed to help keep marketing and commerce under control.

Watch this space, visit regularly. Lots of goodies will come up soon.