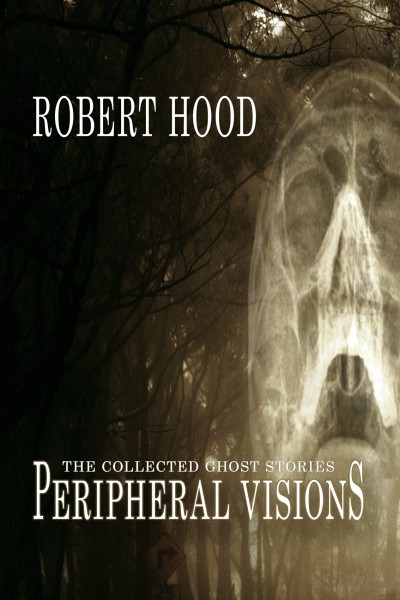 Robert Hood‘s award-winning complete collection of ghost stories was released in April 2015, in paperback and ebook formats and is now also available in hardcover, and most notably, IFWG Publishing Australia has produced 200 limited edition copies, signed by Robert Hood and Nick Stathopoulos.

The cover and internal artwork is created by the very talented, industry-respected artist, Nick Stathopoulos.

You can now purchase this signed, limited edition through our pre-release order system, below.

Robert Hood is a long-standing, respected author in the Australian, and International, horror writing scene, considered a specialist in a number of sub-genres, including zombie and ghost stories. This collection contains every ghost story he has ever published from 1986 to 2014, and won the prestigious Australian Shadows Award for best collected work, in 2016.

Robert Hood’s respect in the genre community is so significant, we see the limited, signed edition selling fairly quickly. A good number has already been sold. We will not be repeating this offer. This offer will remain current until 100 copies are sold.

For Australian shipping addresses, the price is AU$75.00 (including shipping).

For Other countries shipping addresses, the price is US$85.00 (including shipping).

All books ordered to 8 May 2014 will be Shipped late in middle/late May 2015. Later orders will be shipped within two months of orders dates. We ship in batches due to the logistics of this activity. In some cases shipments will follow quickly after order.