Sydney’s official launch of Robert Hood’s definitive ghost collection, Peripheral Visions, was held on Thursday evening 16 July 2015 with a great turnout at Kinokuniya Bookshop on George Street. It was slickly supported by the excellent staff and owner of the bookshop, nibbles and drinks abounded, and Garth Nix did a fantastic job introducing Robert and Nick Stathopoulos, the great illustrator of the cloth bound edition. The bookstore staff set up a screen and an upgraded version of the Peripheral Visions book trailer ran on a continuous loop in the background, and that impressed all who attended. They even had two door prizes which comprised of (to quote Robert), “Minion carry-bags, each with a copy of Daikaiju! 3, a packet of jelly dinosaurs, and a skull shotglass… yes, you heard right…” All in all it was a great success, including the signing of a heap of books and a convivial atmosphere.

Robert’s description of the event says it all:

It was a terrific night in every way, and one the publisher, IFWG Australia, its Managing Director and Chief Editor Gerry Huntman and Marketing Officer Stephen McCracken should be very happy about, seeing the book they put a lot of faith and effort into being greeted with such good-will, enthusiasm and classiness. The staff of Kinokuniya were accommodating and endlessly helpful, the set-up was fab, and the audience a wonderful mob of well-wishers — great people. I thank you all for braving the weather and Sydney traffic to get there — and then for so many of you buying the book. I hope you enjoyed the night and will, given time to read those 823 pages, enjoy the book!

Special thanks to Garth Nix, who did a great job of introducing the book and sending it into the world in style; to Nick Stathopoulos, who had the good taste to agree to illustrate the book and the skill and artistry to produce such spectacularly fine work to make it look so special; and the fantastic Catriona Sparks, without whom the event would not have gone nearly so well. Cat organised both the catering (which was superb) and me (who can be rather vague, forgetful and disorganised — it’s just one of the many reasons I love you so much. You’re the best, Cat!)

Finally, thanks again to IFWG Australia Publishing for all their effort and support, and for producing such an excellent book — one I am very proud of.

Once again, thanks to all!

And thank you, Robert, for accepting our offer to publishing your amazing and comprehensive collection of work, and Nick Stathopoulos for accepting the commission for his outstanding cover and internal artwork. We echo Robert’s nod to Garth Nix, Cat Sparks and the staff and owner of Kinokuniya in Sydney, who helped make the official launch a great success. 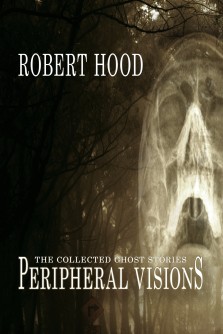 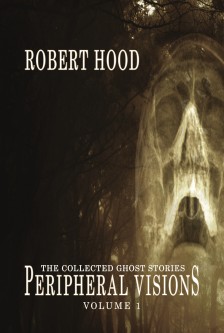 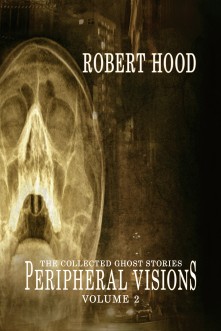 Below are a sample of photographs taken at the event (permission granted from Catriona Sparks). 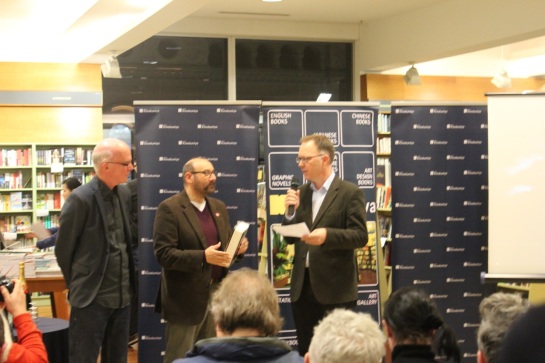 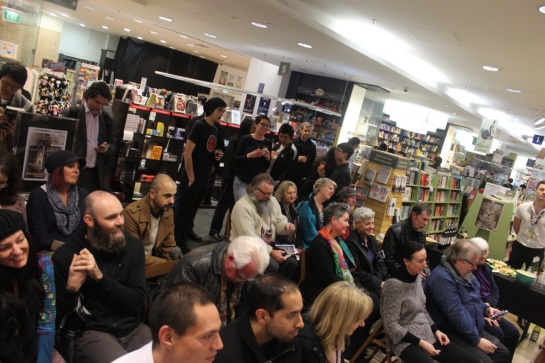 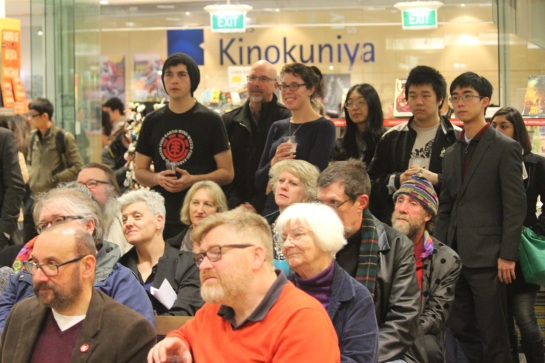 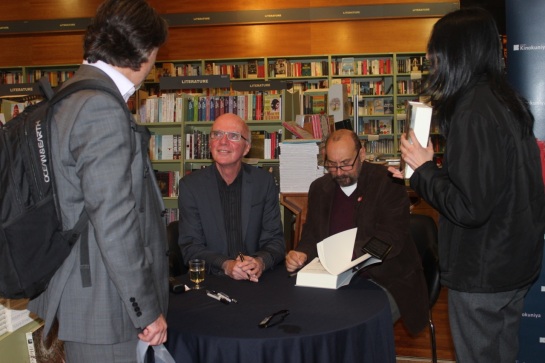 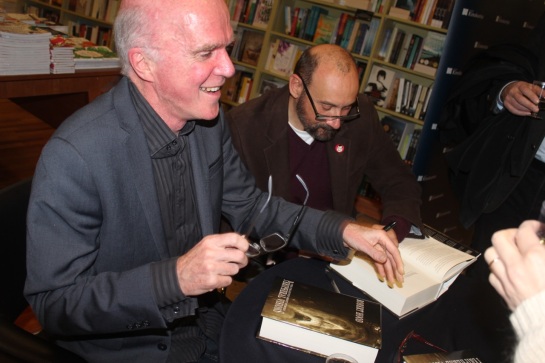 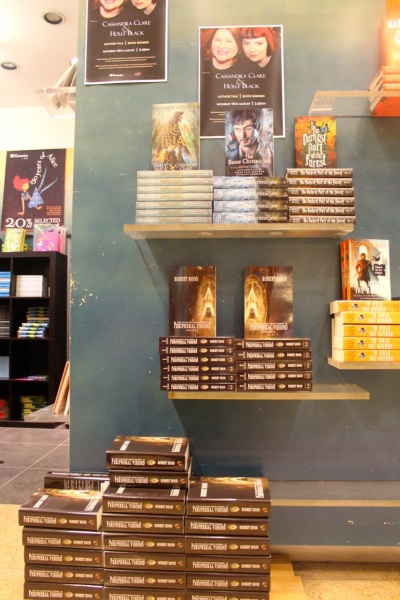